BhabiJi Ghar Par Hain Cast: The comedy TV serial ‘Bhabi Ji Ghar Par Hain’ is airing since the year 2015 and is still a hot favorite of the audience. More than one character is seen in this TV serial, Rohitash Gaur as Manmohan Tiwari, Asif Sheikh as Vibhuti Narayan Mishra, Shubhangi Atre as Angoori Bhabhi and Vidisha Srivastava as Anita Bhabhi. come. However, along with these lead stars, some such characters are also seen in this serial who are the life of this serial. One of these is ‘Daroga Happu Singh’, whose epic character is played by actor Yogesh Tripathi.

According to media reports, the character of Inspector Happu Singh was added as an experiment in ‘Bhabi Ji Ghar Par Hain’. The makers thought that if people liked this character, then they would continue it or else it would have been dropped. 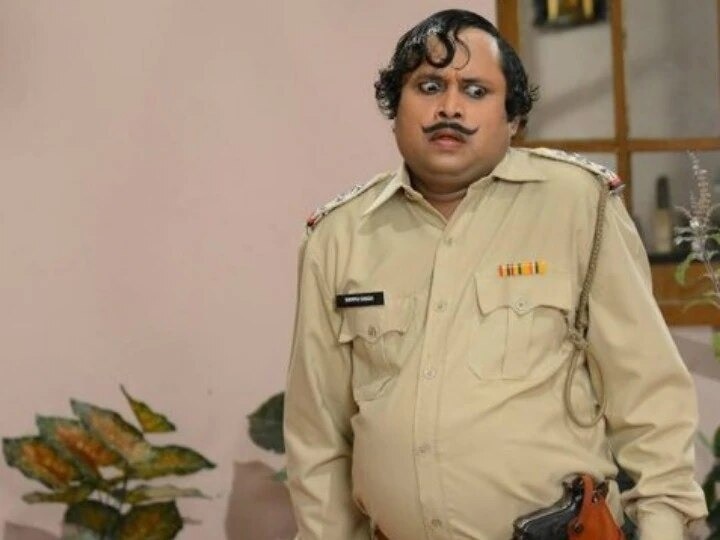 Some of Yogesh’s dialogues in the serial are very famous like, ‘Hey Dada’, ‘Nine-nine-thiya children and pregnant wife’ etc. Let us inform that Yogesh has come into the world of acting by going against the wishes of his family. In Yogesh Tripathi’s house, all the people belong to the teaching profession.

Also read: Rehman: Quit pilot job to appear in films, voice was lost because of this at the last moment