KWK: Many Bollywood and Tollywood celebrities have come to Karan...

KWK: Many Bollywood and Tollywood celebrities have come to Karan Johar’s show Koffee with Karan so far. Out of which there were some stars who made Karan Johar speechless during the show. The most liked segment on the show is the rapid-fire round. In this round, Karan asks guest celebrities some questions and the one who answers these questions correctly and quickly gets a fun gift hamper. 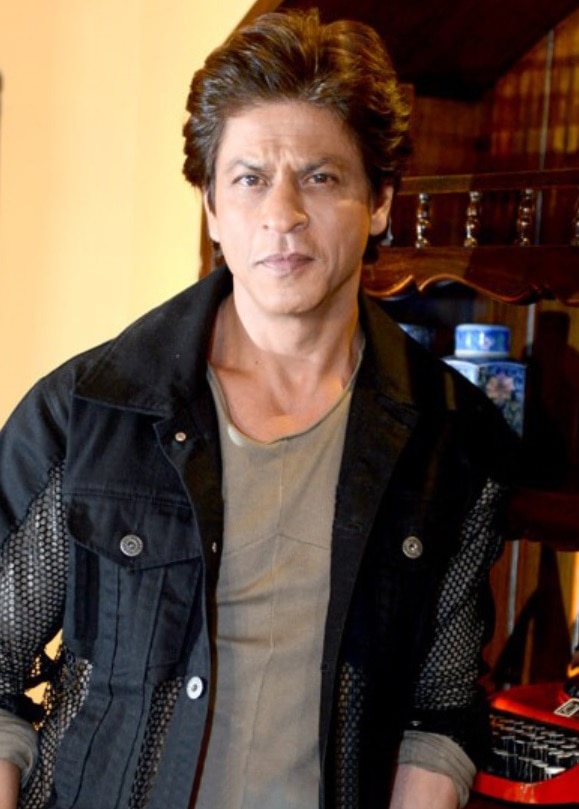 Aamir Khan- When Karan asked Bollywood Mr. Perfectionist Aamir Khan what you do not like in this film industry, Aamir replied on your show. Kajol – When Karan asked Kajol who needed to do a crash course in acting, Kajol took Karan’s name in response. Salman Khan – When Karan asked Bollywood macho man Salman Khan on his show if he was a virgin, Salman said that ‘he is actually a bachelor and is saving himself for marriage’. 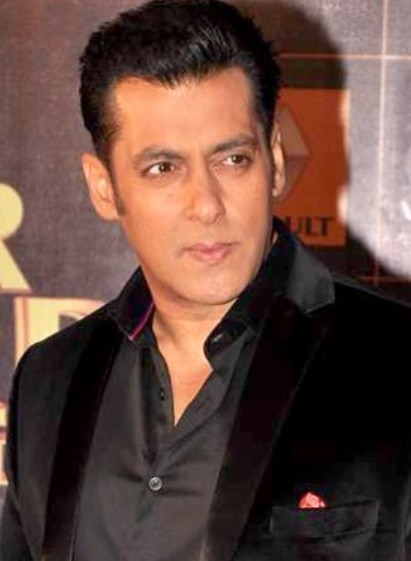 Karan Johar’s fees for an episode of Koffee With Karan will blow your mind, know his total earnings for the entire show