Let us tell you that in the list of expensive things that Kajol has, there is a specially designed cocoa sari by designers Shivan and Naresh. The price of this saree is said to be Rs 69,950. At the same time, according to media reports, Kajol also has a bungalow worth 54 crores in Park Lane, London. It is said that Shahrukh Khan’s bungalow is also present in this locality. Along with this, Ajay Devgan and Kajol have their own house in Juhu, Mumbai. The name of this house is ‘Shivshakti’. You can easily see the photo videos of this house on social media. According to the news, the price of this house is around Rs 60 crores. At the same time, Kajol also has vehicles like BMW, Volvo and Audi, whose price is as follows. 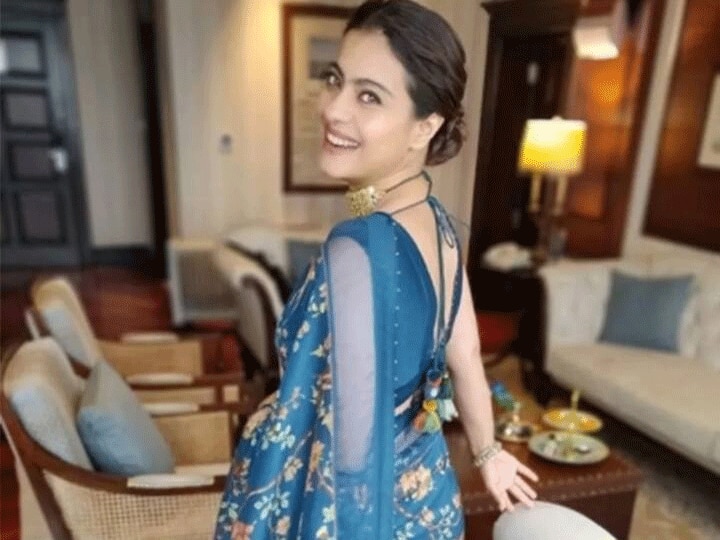 Also read:- Shehnaaz Gill: Shehnaaz Gill said, those who used to make fun of me earlier, they make videos on my one liners today

Rakul Preet Singh Said About Her Relationship With Jackky Bhagnani, ‘I Don’t Want To Hide Anyone But…’