Maharashtra Cabinet Expansion Update: The possible expansion of Maharashtra cabinet tomorrow has been postponed. It is reported from the sources that after the decision of the Supreme Court, the cabinet will be expanded. Deputy CM Devendra Fadnavis has met the big leaders of BJP in Delhi today regarding the cabinet expansion. ABP News has got concrete information about the possible ministers. About one and a half dozen ministers of BJP and Shinde faction are going to take oath on Monday. According to the information available with ABP News, the Maharashtra cabinet will be expanded. According to the information, big faces of BJP and Shinde faction Shiv Sena will be part of this cabinet expansion. It is believed that BJP will decide the face of the cabinet according to the 2024 Lok Sabha elections. In the Lok Sabha elections so far, BJP has been supporting the Shiv Sena led by Uddhav Thackeray, but now after breaking ties with Uddhav, BJP is preparing to move in a very strict and strategic way. According to the information, some senior BJP MLAs, who were ministers in the government of Devendra Fadnavis, may be cut. Although these names have also not been disclosed, but if we talk about senior MLAs, Chandrakant Patil, Sudhir Mungantiwar, Girish Mahajan, Pankaja Munde and Babanrao Lonikar have been ministers before. Most of these names are in the list of probables, now whose card is cut, it will be known after the final list comes. The BJP will try its best that the message of any displeasure with the first expansion of the cabinet does not go to the state. That is why the strategy of maintaining a balance between caste and region is being implemented.

ABP News also has a list of the names of possible ministers of the Shinde faction. It is believed that all the faces of Shinde faction, who were ministers in the Uddhav government, will be included in the cabinet. 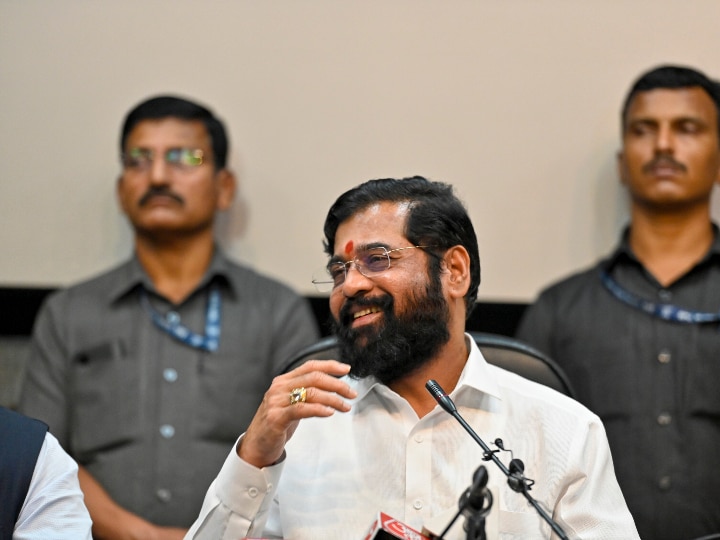 In June, Eknath Shinde rebelled against Uddhav Thackeray. In this rebellion of Shinde, 40 Shiv Sena MLAs were supported, after which a strategy was made to form the government with the BJP. Unexpectedly Eknath Shinde was made the CM of Maharashtra. Devendra Fadnavis got the post of Deputy CM. The Shinde government of Maharashtra also has the support of independent MLAs. Independent MLA Ravi Rana is also a big name in the list of possible ministers.

Ravi Rana is the independent MP of Amravati and husband of Navneet Rana, who made nationwide headlines during the Hanuman Chalisa controversy. MP Navneet Rana and her husband Ravi Rana are not in any party yet. Before the revolt against Uddhav Thackeray, when the controversy over loudspeaker and Hanuman Chalisa had deepened in the state, Navneet Rana had created a controversy by announcing to read Hanuman Chalisa outside Uddhav Thackeray’s house. After which Navneet Rana and her husband Ravi Rana also had to go to jail. Later, when Shinde rebelled against Uddhav, the Rana couple took a stand in favor of Shinde. It is believed that its reward will be given by making Ravi Rana a minister. Apart from Ravi Rana, the name of independent MLA Bacchu Kadu is also in the list of possible ministers. That’s why cabinet expansion is necessary

Expansion of the cabinet has also become necessary because for a month, only CM and Deputy CM are running the government of the country’s second largest state like Maharashtra. From floods, rains to all kinds of basic problems, the state has to face, but due to lack of minister, the files are stuck. The real reason for the delay in cabinet expansion was the ongoing hearing in the Supreme Court. Uddhav and Shinde factions are face to face regarding the claim on Shiv Sena, about which the matter is going on in the Supreme Court. After two days of hearing, the court can now give its decision on Monday.

Also read- Explained: Taiwan is just an excuse, the real purpose of China is to capture this part of the ocean! 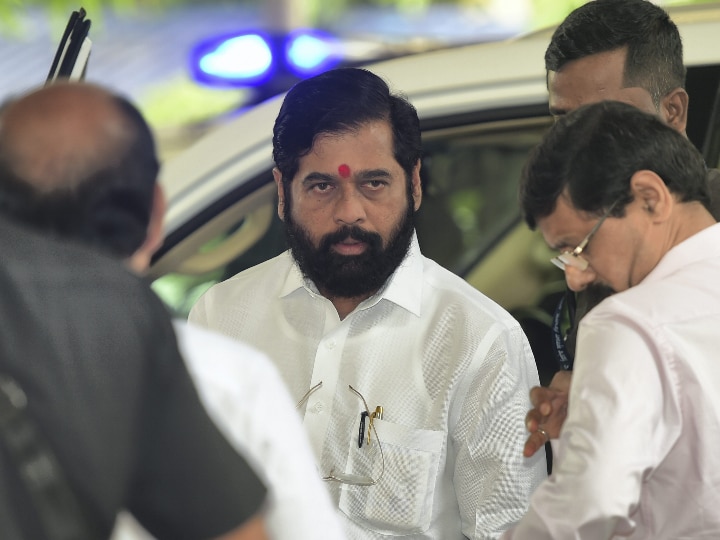 Also read- Explained: Why is America’s love for Taiwan knocking the dragon? How much treasure is in the South China Sea?