Neena Gupta Birthday: Neena Gupta is a very popular name in Bollywood. There is hardly anyone who does not know his name. Apart from films, Neena has also made a lot of headlines from her real life. Neena Gupta has turned 63 today, but her style and fitness are such that even at this age she is seen beating 30-year-old heroines.

Neena Gupta came into the limelight when she fell in love with former West Indies cricketer Vivian Richards. This thing happened when the West Indies team came on the tour of India. The two met during a party in Mumbai and after that both started dating each other. During this, Nina had become pregnant. Vivian Richards was already married. In such a situation, he did not marry Nina. Neena gave birth to her daughter Masaba without marriage. She was criticized a lot after the birth of her daughter, although she lived her life without caring for anyone. 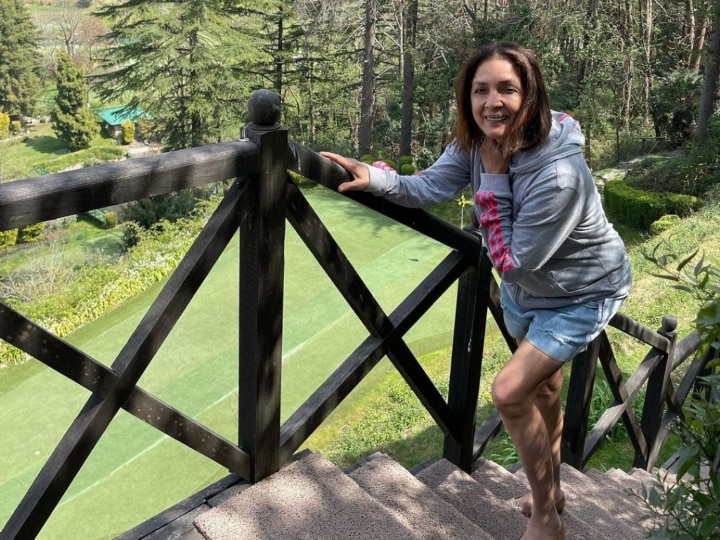 Neena Gupta started her film journey with the film Gandhi. After this, many of his films came in which Mandi, Bantwara, Swarg and Khalnayak are prominent. Neena entered the world of television with the serial Khandaan and achieved a lot of success. After television, Neena won everyone’s heart with her amazing performance in Panchayat 2 on OTT. Nina keeps sharing her photos on social media every day. His dressing sense and fitness surprises everyone. Sometimes she has to be trolled for her dressing at this age, but she lives a cool life regardless of anyone. These days Neena is busy with her upcoming film Uunchai. Apart from height, she will also appear in films like Ishq-e-Nadan and Gwalior.