Prayagraj Violence: In the case of violence and ruckus after...

Prayagraj Violence: In the case of violence and ruckus after Friday prayers in Prayagraj, the police released the pictures of the miscreants. On the sixth day of the violence, DM Sanjay Khatri and SSP Ajay Kumar took stock of the Atala area. The SSP said that 40 other accused have been identified on the basis of the video and CCTV and the nomination. So far 92 people have been arrested and sent to jail in judicial custody. If the absconding accused do not come before the police or the court soon, then attachment action will be taken by taking a warrant order from the court. Posters of the identified accused have been prepared. Soon his posters will be made public, so that he can be recognized through the general public.

According to the SSP, the police and administration are on alert regarding the coming Friday. Additional police force has been deployed. The process of extinguishing the understanding of the people is going on. The action will continue now, no one can be allowed to take law in their hands. On the political connection in the violence, the SSP said, no action will be taken against any political party. Action will be taken against those people whose names have come up related to political parties. Such people will be booked by taking on record. If the arrest is not made, attachment action will also be taken. 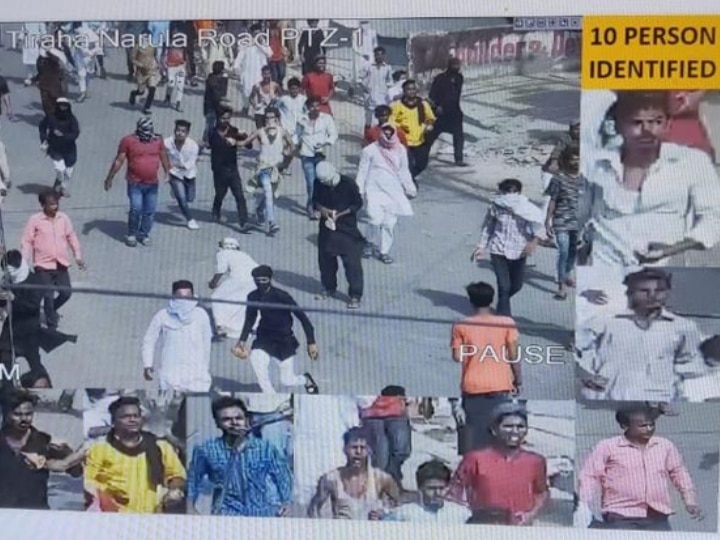 An FIR has been lodged at Kareli police station regarding the weapon found in the house of Javed Mohammad, the mastermind of the incident. The objectionable pamphlets found in the house have also been included in the investigation. It was written on the pamphlet that Atala has to be reached, the one who will stop has to be attacked, there is no trust in the court. Police is including it in the investigation. Police will find out how many typed pamphlets were printed, where they were distributed. The SSP has said that the vehicles of police or private people which have been damaged, were set on fire and the duty of the police has started. More than one crore will be recovered from the miscreants. The list is being prepared through the drug authority, recovery will be done. According to the SSP, the horoscopes of all the accused are being prepared. So far the mobiles of two accused have been sent for FSL investigation. 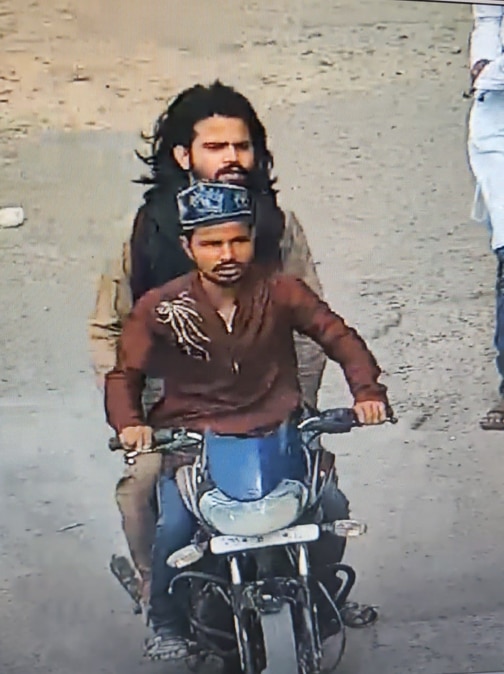 The mobiles of mastermind Javed Mohammad and Atala Masjid’s present Imam Ali Ahmed have been sent for investigation. According to the SSP, some messages have been deleted from the mobile. He will be recovered. Whatever faces are behind the violence will be exposed. Regarding the video posted on social media of mastermind Javed Mohammad’s daughter Afreen Fatima, said that Afreen Fatima is also under investigation. Therefore, all his inflammatory posts are also being investigated.

On the violence after Friday prayers, DM Sanjay Khatri said that the situation in Atala area is getting normal. The police administration has assured the respected people of the area, those who are involved in violence. Action will be taken against them. The people whose faces and names have come in the video footage. A committee has been formed to take action against them. This committee will decide the course of action.

According to the DM, had a conversation with religious leaders and other people on Tuesday. According to the DM, now gradually the shops are also opening. The entire area has been patrolled and police force has been deployed. A foot march is being conducted in the violence-prone area. Video recording will continue in the coming days as well. The duty of magistrate police officers has been imposed in the surrounding areas, which can also be entry points. Barriers have been put up there, so that no outsider can come and create any nuisance here. Social media is constantly under the watch of the police and administration. Along with the police and administration, the people of the public are also monitoring the social media. If someone is forwarding inflammatory messages, immediate action is being taken against him, appeals are also being made from those who are respected citizens. It is being ensured that no provocative statement of any kind is issued. According to the DM, the present Imam has also sent messages to the people. If any inflammatory message comes, we will immediately inform the police administration. According to the DM, the entire focus of the administration and the police is regarding the prayers of the next Friday.

UP Board Results 2022: CM Yogi gave these instructions regarding UP Board result, know when will the 10th and 12th results come

UP Politics: What was the discussion about Naresh Uttam Patel being elected as the state president?